Yakima Chief Hops presents a webinar on all things Idaho 7® April 7th, 10 am PST. This webinar will feature Growers from the Pacific Northwest. We will dive into the agronomics of Idaho 7®, including unique perspectives on growing Idaho 7. Yakima Chief Hops® Growers will highlight their farms best practices ensuring that as Idaho 7 grows in acres, it does not diminish in quality.

Paired with a lively discussion with brewers from across the USA, our Growers and members of the YCH R & D team. Highlights will include brewer perspectives on hops that compliment Idaho 7®, how to use Idaho 7® in your brew houses for maximum flavor and research from our R and D team on the survivable characteristics of Idaho 7® and how to maximize these compounds in your brewhouse. The discussion will be led by JT Wattenberg the Brewery Manager for Yakima Chief Hops® and Tessa Schilaty our Sensory Research Coordinator. We hope you will join us on April 7th, 10 am PST as we break down Idaho 7® on all levels to ensure your success when incorporating this hop into your brew house. Jeff Perrault is a fourth generation hop grower in Toppenish, WA.  We farm Hops and Organic Blueberries.  We are a family farm.  In the mid 1990’s while attending college at CWU the hop market’s future appeared very bleak with depressed returns and the introduction of powdery mildew the future of Perrault Farms was questionable.   Jeff left the ag industry and pursued a successful tenure in law enforcement.  He served our local community as a police officer/deputy sheriff/detective for 10 years.  In 2011, as the craft beer industry was giving the hop industry a fresh perspective, Jeff came back to the family business.  When he started back at the farm, Jeff started with the field crew.  Over the years his responsibilities have developed into his current position, Vice President of Resources and Compliance.  He is a firm believer one should be proactive in external issues that affect your business.  Jeff is also a big proponent of sustainable agriculture in terms of economics, social impact, and environment.  Jeff currently serves on the Washington Growers League Board of Trustees, Vice President of Hop Growers of WA Board of Directors, and Yakima County Development Association.  He is also a grower representative for the WA State Agricultural Workforce Advisory Committee.  Jeff is married to Silvey Perrault and has three beautiful children. Todd is a sixth generation hop farmer / owner/ manager of Coleman Greenleaf Farms who has lived his whole life in St. Paul, Oregon except for when he attended Oregon State University while attaining a Bachelor’s degree in Agricultural and Resource Economics. Summers involved working on the hop farm and getting a hands on education from the ground up. After college Todd started his own construction business and chased his dreams of rodeo riding bucking horses. Once his family started expanding (wife Jennifer and 4 kids ages 15 – 20) he decided to come home to the farm and get back to growing hops. All the kids are involved in the farming operations as their schedule allows.  In 2020 Greenleaf Hop Farm joined with Coleman Agriculture to form Coleman Greenleaf Farms. This is when the Idaho 7’s were planted.  Coleman Greenleaf was also the winner of the Hop Quality Group’s 2021 Cascade Cup. 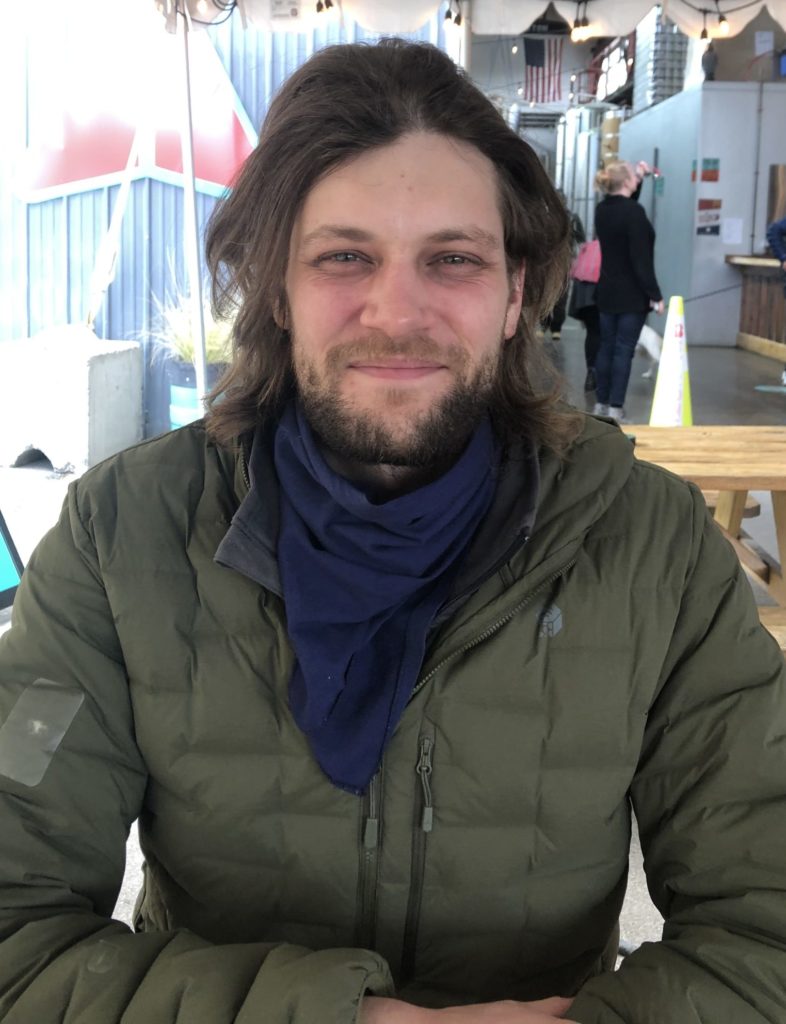 Head brewer at Wander Brewing in Bellingham, WA. Lou has brewed at Wander since 2016. Before that, he brewed for three years at Solemn Oath Brewery in Naperville, IL and made stops in Germany at Brauerei zum Klosterhof in Heidelberg and at Weyermann in Bamberg. Loves brewing hoppy beer in such proximity to Yakima, home to some of the best hops in the world. Prost and zum Wohl! Simon Burhoe graduated from UMass Amherst with a Masters degree in Applied Mathematics in 2016 before beginning his career in the brewing industry as a production assistant in a small western Massachusetts brewpub. He joined Mast Landing Brewing Company in January of 2018 as a shift brewer and was promoted to head brewer in November of that same year. Simon is passionate about maximizing beer flavor while maintaining consistency, freshness, and extreme drinkability. 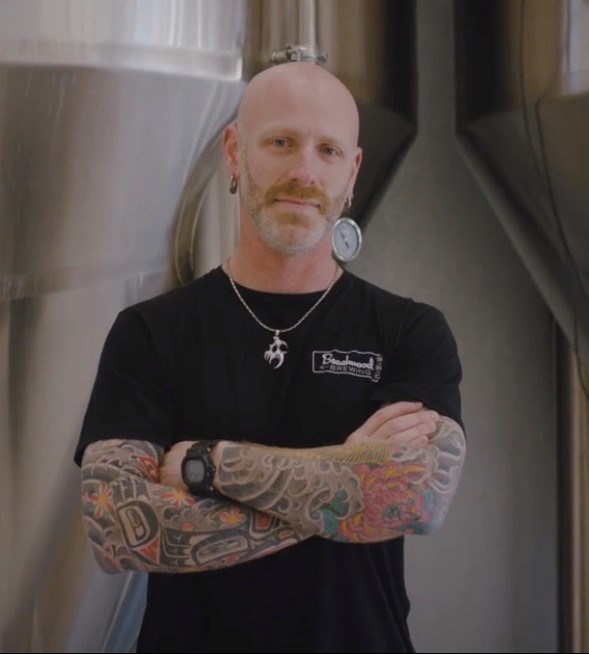 Matt is a molecular biologist-turned brewer.  He has been with Half Acre Beer Co. for 10 years, and is currently the Director of Brewing Operations. Tessa is a Seattleite who brewed beer in Sweden, Germany, Chile, and Scotland before graduating from Heriot-Watt University with an MSc in Brewing and Distilling. She is now helping to further develop the YCH sensory program with a special emphasis on beer sensory. Jeremy “JT” Wattenberg is our Technical Brewery Manager and Sales Liaison for Yakima Chief Hops. During his 11 years working in the alcohol industry, JT has seen and worked in almost every aspect of the beer and alcohol business. When he was fresh out of the Pre-Med program at Washington State University, JT got his start with Adnam’s Brewing and Distilling in Southwold England, where he quickly found his passion for the alcohol industry and more specific, his love of creating and brewing beer. He has continued to build his knowledge and hone his craft through lab, brewing and sales positions with some top companies such as 2 years at White Labs Yeast Co., 6 years as a brewer for Fremont Brewing in Seattle, WA, and a year as the lead brewer for Silver City Brewing in Bremerton, WA. Before taking on the new endeavor as the brewery manager roll for YCH, JT held the position as Regional Sales Manager.